Best Shore Excursions In India You Need To Explore 0

So you are going on a Cruise! Cruise ships are a great way to travel across the globe and explore the incredible port cities that make frequent stops on a long journey. You would have the time of your life while enjoying the lavish amenities onboard. But are you seriously just going to stay up sitting onboard your ship sipping drinks even after it isn’t going to depart for the whole day? We know the inner rogue traveler in you is not going to permit that. So what options do you have? The only thing you can do is go on a shore excursion. Shore excursions in India are a series of tours that include a visit to prominent places of the port city such as monuments, cultural centers like museums, shopping places, restaurants, and entertainment spots.

It incorporates all the best facades of the city with a guided tour or with certified local experts. You can either do this or explore the city on your own or book a local tour guide in advance to show you the sites. These incredible Mumbai Shore Excursions take you through the economic capital of India and its bustling metropolis. Start your tour of Mumbai at the port located on the grounds of Apollo Bunder in Colaba and move on to depths of the city discovering monuments, landmarks, food and much more. Cochin Shore Excursion will take you through several historical sites such as the Oldest Jewish Synagogue of Asia, the Indo Portuguese Museum and the ornate Chinese fishing nets: 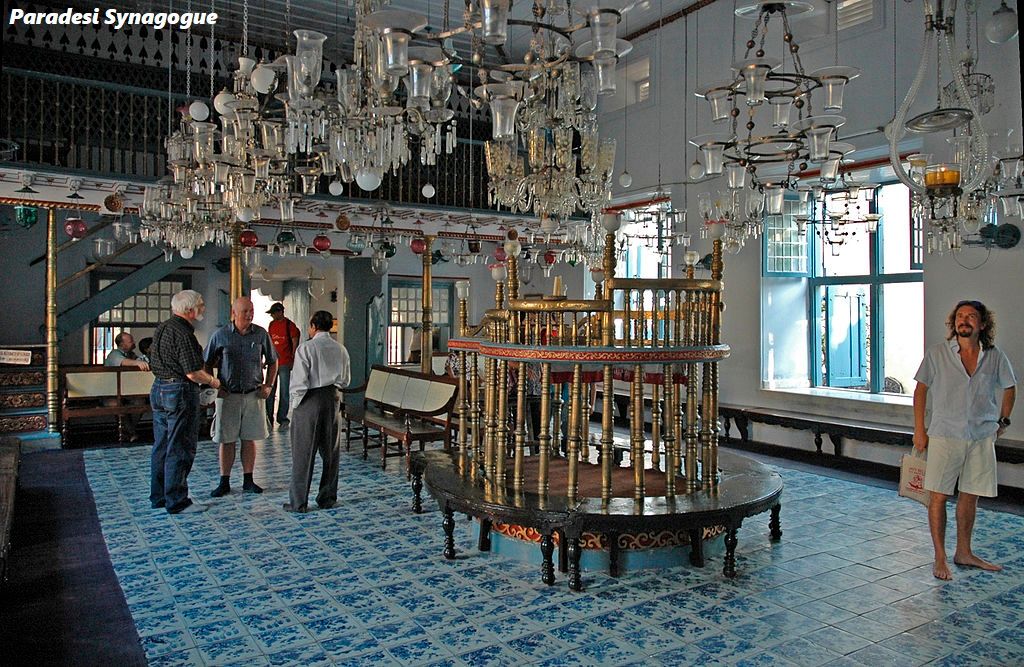 Beautiful beaches full of golden sand, scenic views of the Arabian sea and an enriching** cultural heritage** await you on this Goa Shore Excursion. Get off your cruise ship and enter the realms of the state that offer one of the best nightlife in the world.

Whether it is the Cansaulim beach and Utorda beach, the party will go on even as the sun rises. You could get a tour guide that will take you through the prominent destinations Panaji, Margao, and Old Goa and show you heritage monuments, food places, and bustling spice markets. Goa is a foodie’s paradise with a wide variety of seafood to taste from such as Pork Vindaloo, Tandoori Lobster, Goan prawns curry and much more. These meals would definitely lift your heart during this Goa shore excursion.

There you go! A simple list and guide to show you show of the best Shore Excursions in India!