Even wondered why India was the most sought after country by foreign invaders? For its wealth? No. For its gold? No. The answer is - ‘Food’. And the reason why its food attracted so many rulers was the abundance of spices all across India. Spices, condiments and varied ingredients used to prepare countless dishes make India one of the few nations with invaluable gastronomical wealth. As diverse as its landscape so is its long list of cuisine.

Let us take a look at the mouth-watering dishes available all across the country with this simple guide: 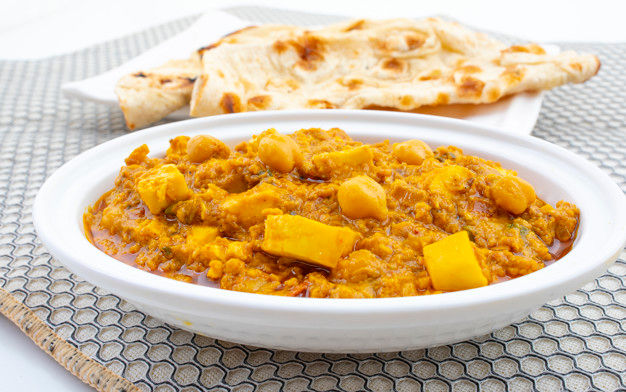 3. The mixture of spicy, sweet and tangy food of West India 4. The enticing cuisine of East India No matter where you go in India, neither your appetite nor you heart would ever be full while having the rich gastronomical offering across the country.