So you are backpacking across the world and now planning a trip to India? This vibrant, vast and diversely enigmatic country is the next stop on your journey?

How are planning to go? If you are anywhere across the world then flying to India is the only best option apart from cruise travel. But you need cheap flights to India so that you can spend the rest of your money exploring the country.

Don't worry! we are here to help. No matter which Indian city you wish to go to, visiting India would be much easier if you follow the guidelines and tips mentioned below.

We will show you how to get minimum flight prices at all the international airports in India. Whether you are flying from the United States or Australia, just read through and you will get your answers on how to book cheap airline tickets. Before we get down to business and figure out how to get cheap flights to India, let's get to know about the major airports in India that operate to cater to foreign tourist and travelers: Mumbai, the bustling metropolis is the economic capital of India. There is no doubt that it is a popular destination sought by tourists all across the globe. So, to manage the influx of millions of tourists every day, the Mumbai International Airport (BOM) thrives relentlessly.

It is one of the best airports in the world. If you are visiting India, it is quite possible that your flight would either land at Mumbai International Airport or it will be one of your stops.

To know more about the Mumbai Airport, click on the button below

Delhi, the national capital of India get a large number of tourists throughout the year. Prominent historical monuments and its inclusion among the Golden Triangle circuit makes it a popular destination among tourists.

Also known as Indira Gandhi International Airport, it is the largest airport in India. If you are planning to start your trip through North India, then it is likely that you will stop at this airport in Delhi.

The city of Kolkata is known for its fine heritage buildings, cultural festivals, markets and monuments. While visiting the city as well as the eastern regions of India, you might happen to reach the airport in Kolkata. One of the busiest airports in India, it is also known as Netaji Subash Chandra Bose International Airport.

Tips To Get Cheap Flights To India

Following is a simple list of best tips to get cheap flights to India: 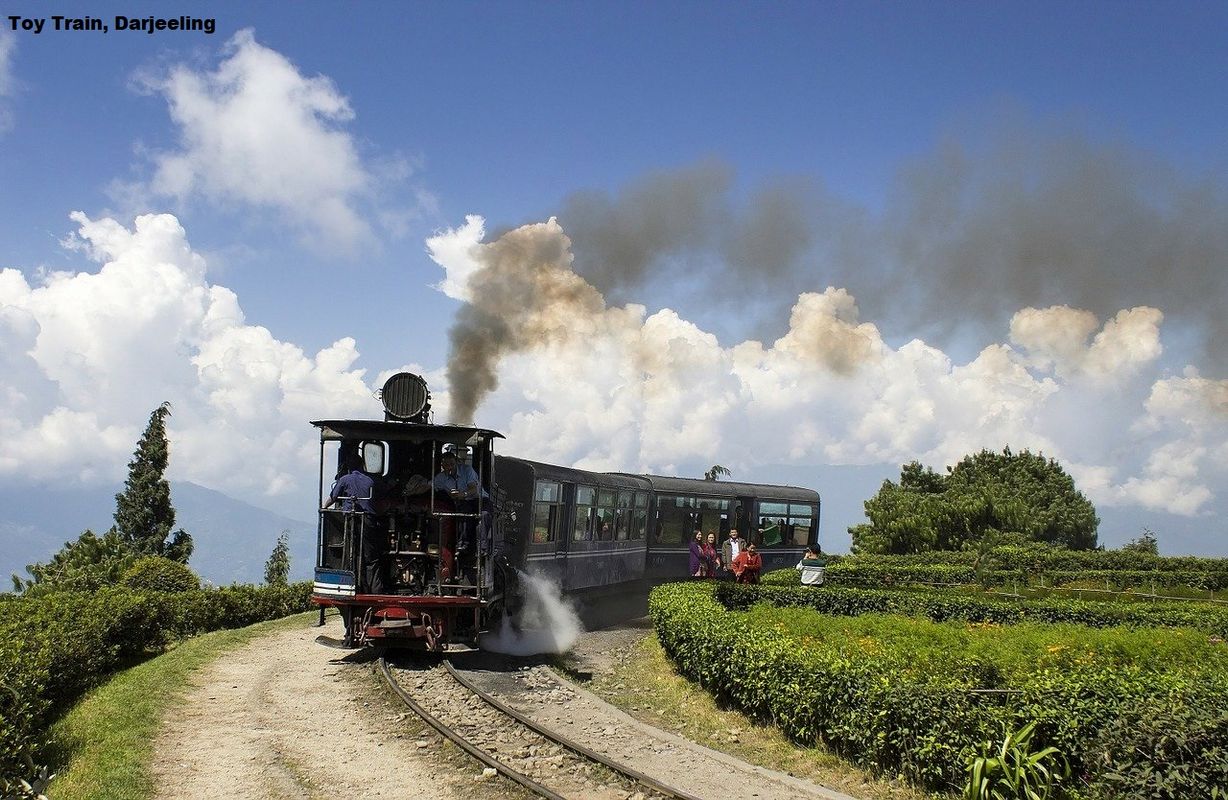 3. Book you ticket weeks prior for cheap flight rates Things To Know Before You Board Your Flight To India 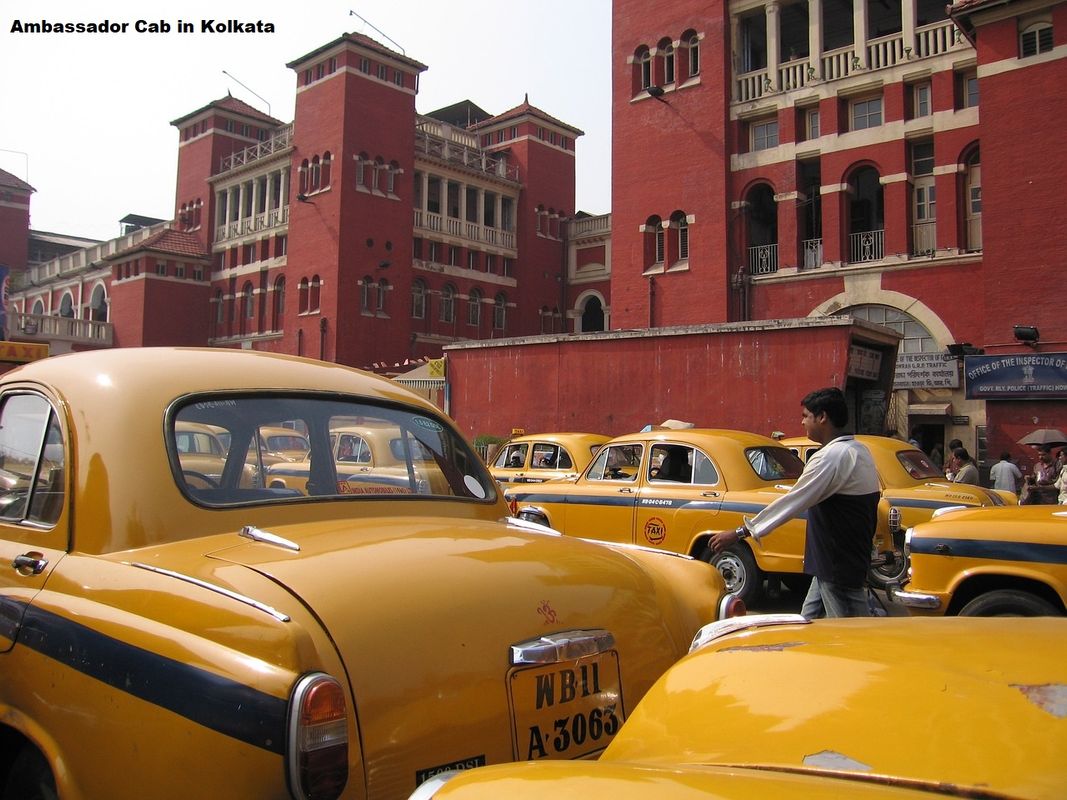 Things To Do In India 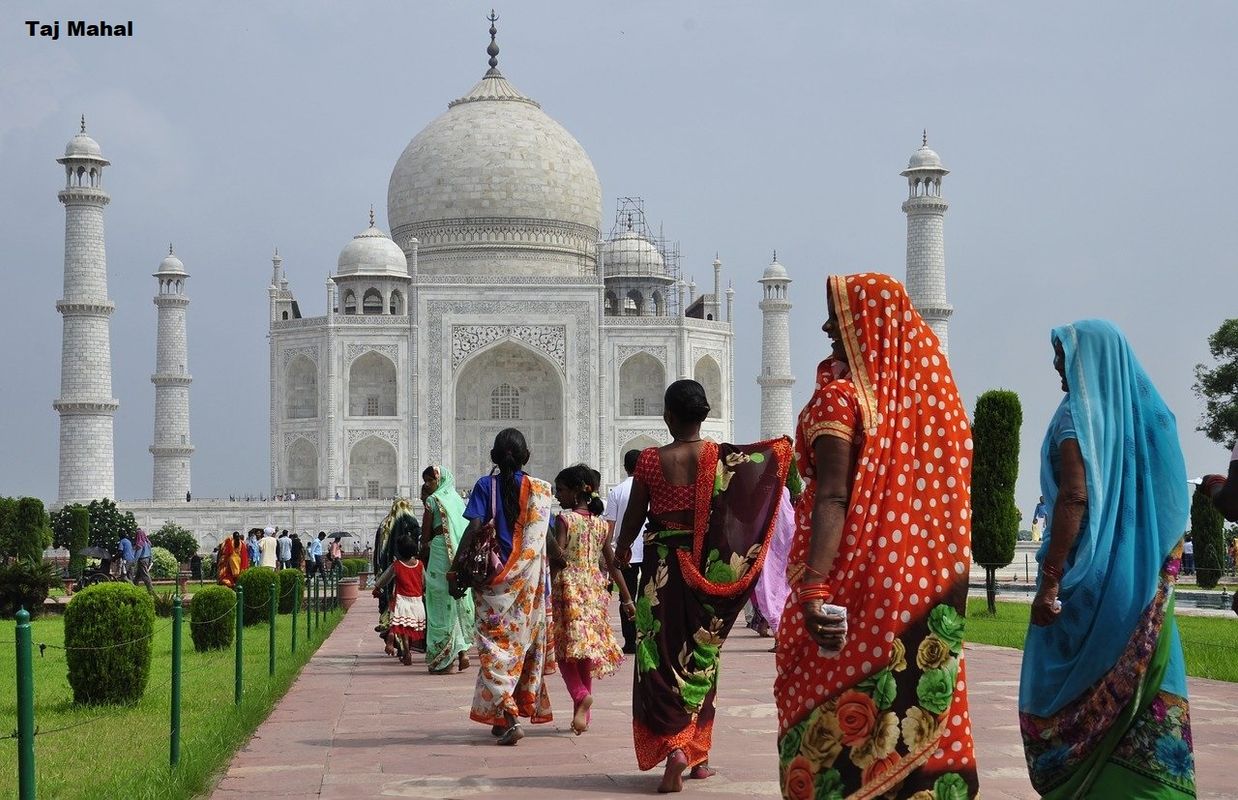 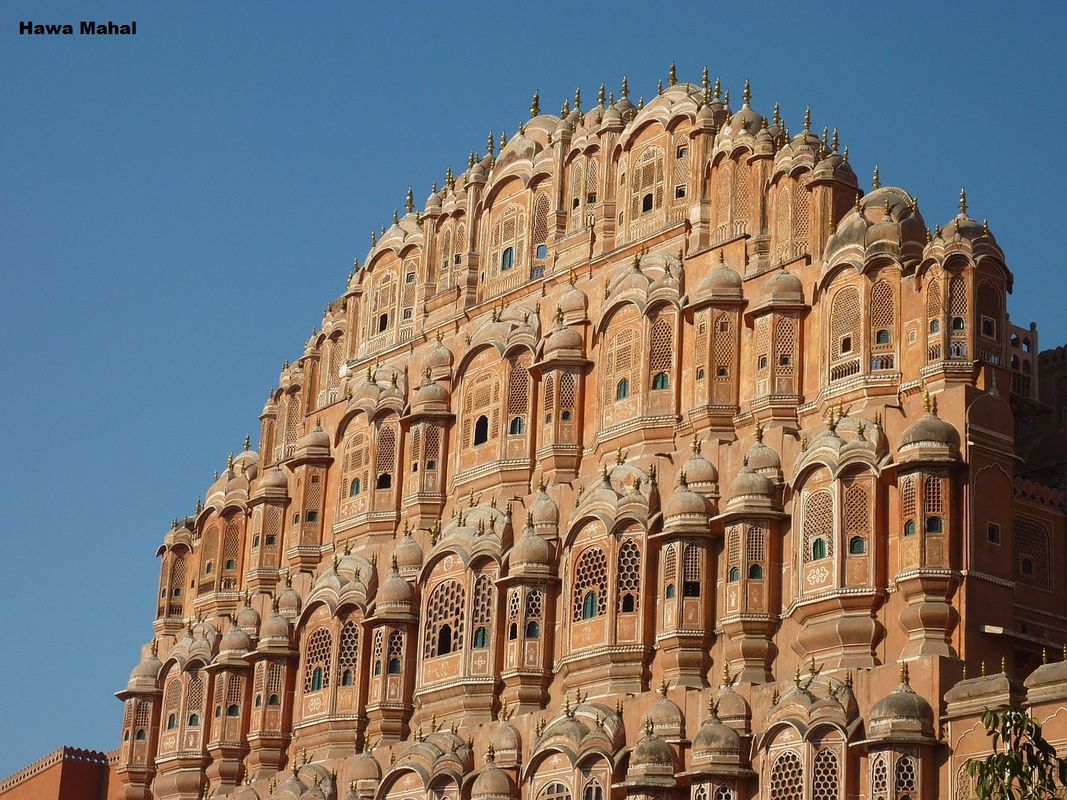 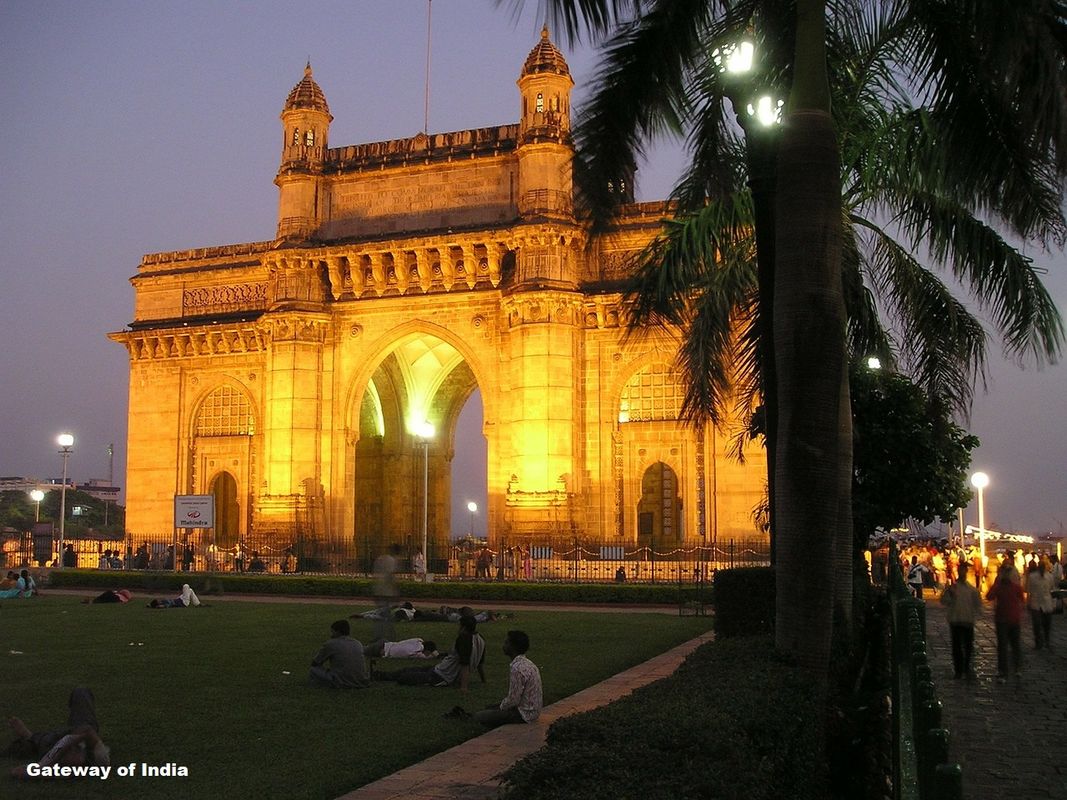 There you go! A simple guide comprising on relevant tips on how to book cheap flights to India!